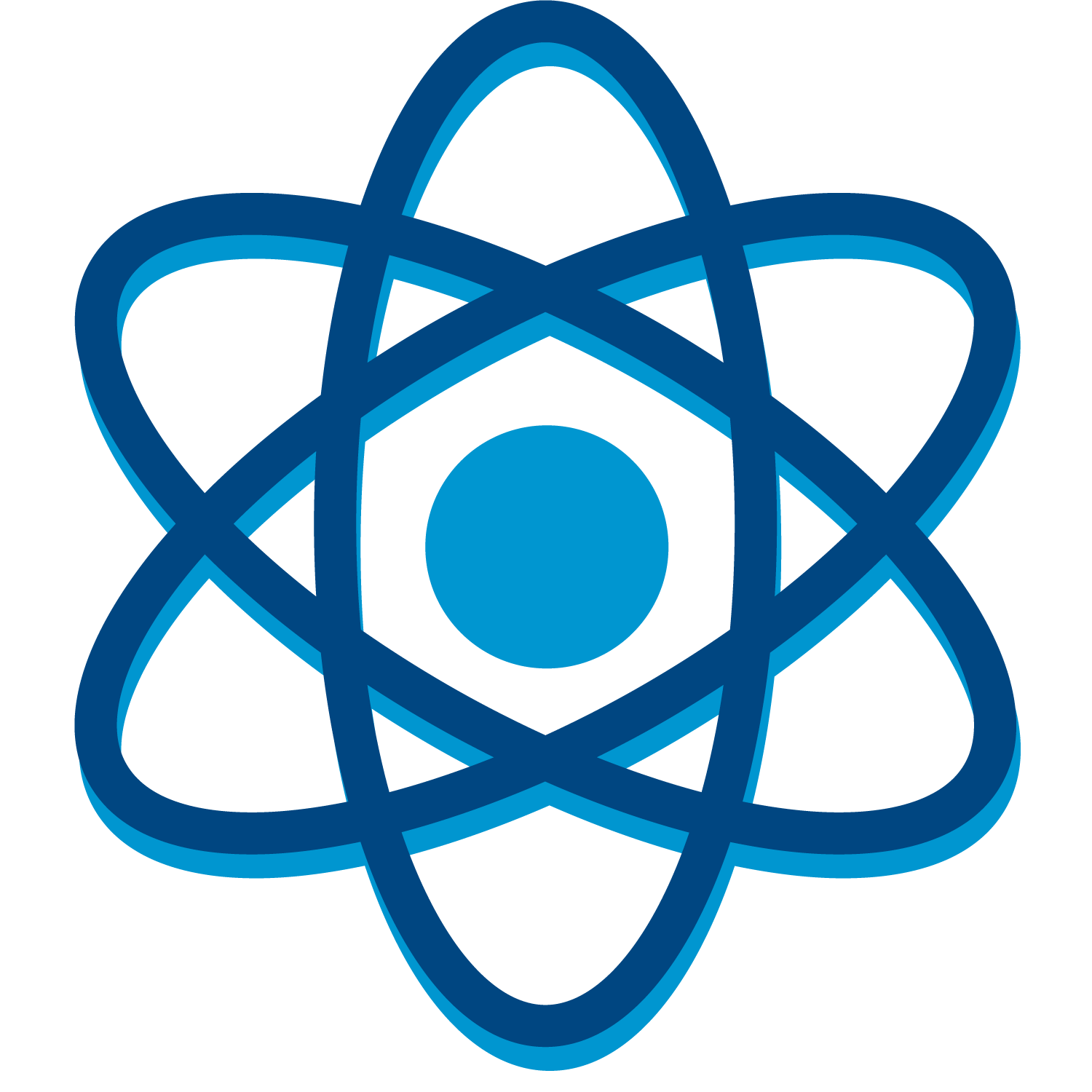 The Vulcanexus CORE is a set of software libraries that enable users to build the most comprehensive and straightforward robotics applications, and consists of two main components and their features: ROS 2 and Fast DDS.

ROS 2 (Robot Operating System 2) builds the base for Vulcanexus and is, therefore, the most important component. ROS 2 is an open-source software framework by Open Robotics and offers libraries and tools that help develop robotic applications.

Unlike ROS, its antecessor, ROS 2 is an improved version and needs a communicating middleware based on DDS (Data Distribution Service), a standard of the OMG (Object Management Group). The default DDS middleware implemented in Vulcanexus is and will always be Fast DDS, meanwhile, the DDS implementation used in ROS 2 might vary from one release to another.

Open Robotics offers new versions of ROS 2 every year. In 2020, they released ROS 2 Foxy Fitzroy, a long-term support version. The following year, 2021, Open Robotics launched the interim release ROS 2 Galactic Geochelone. The upcoming release will launch in May 2022 and will be called Humble Hawksbill.

Fun fact: Once a year the ROS 2 community proposes and votes for the name of the upcoming release. This name is always based on a turtle species and a character feature.

Fun fact: ROS 2 is also used in autonomous vehicles. Would you trust them without security?

Fast DDS is the default DDS middleware of Vulcanexus, building the core together with ROS 2. Fast DDS is an open source networking middleware by eProsima which offers high-performance real-time publish/subscribe communication, necessary for ROS 2.

This middleware implementation is based on the OMG standard DDS, communicates the ROS 2 nodes reliably, and provides stability to Vulcanexus as it will never change.

Some of the most powerful features in terms of network optimization offered by Fast DDS are the Discovery Server and the Shared Memory transport, followed by the Content Filtered Topics (CFT).

Scale large ROS 2 networks and improve overall network performance with the eProsima Discovery Server. This mechanism, included as a feature of Fast DDS, gives users the possibility to benefit from one or several servers that handle the discovery of ROS 2 nodes at startup,  easing the discovery setup and testing. By using this form of discovery, the ROS 2 discovery on lossy or WiFi networks will be reliable, the network traffic will be decreased, resource consumption reduced, and package loss avoided.

Fun fact: A test by eProsima shows that network traffic can be improved by up to 93% when compared to the standard Simple Discovery Protocol (SDP).

Go to DOCUMENTATION Go to PROVIDER Go to PRODUCT 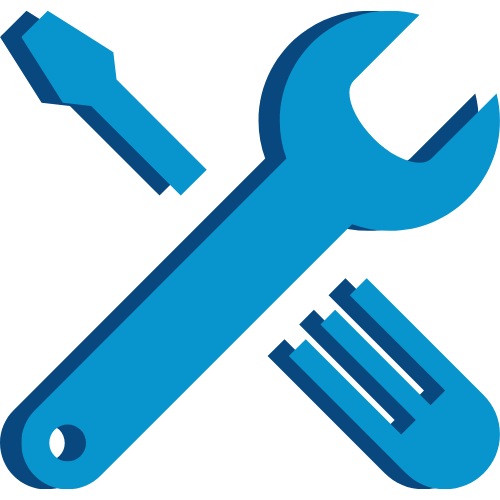 These Vulcanexus tutorials will help you to get started.

Track the performance of your communications on ROS 2 with the eProsima Fast DDS Monitor. This graphical desktop application allows users to monitor the performance of their ROS 2 network and get real-time information on parameters such as latency, throughput, packet loss, and others.

This analytics tool included in Vulcanexus is extremely useful for the application development in ROS 2 as it helps to detect bottlenecks in communications, network misbehavior, QoS incompatibilities, performance hinders… so developers can quickly detect and address any of these issues.

Fun fact: With Fast DDS Monitor you can create up to 91 different types of graphs combining data type and statistic type, and generate infinite graphics displayed in up to 3 columns.

Vulcanexus includes eProsima Shapes Demo, which lets the user visualize an example set of ROS 2 messages, represented as different shapes (each shape stands for one topic) of different colors and sizes moving on a board. This proves the interoperability of different Vulcanexus projects.

Fun fact: Originally Shaped Demo is a desktop application that allows users to prove interoperability of various DDS implementations, as well as to demonstrate the capabilities of Fast DDS, easily and visually. 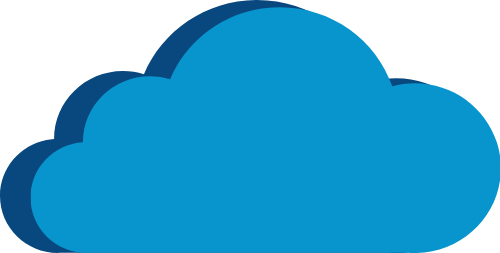 Vulcanexus CLOUD scales and integrates ROS 2 networks located in geographically spaced environments, and enables the deployment of ROS 2 entities in the cloud/edge.

Communicate geographically distributed ROS 2 networks and enable Edge/Cloud communication of ROS 2 entities with the eProsima DDS Router. This Router is an open-source solution that provides an easy way to route traffic from one network to another through WAN communication.

With ROS 2 Router users can:

This solution offers easy deployment due to a configurable modular system.

Fun fact: The world's most powerful router has a traffic capacity of 92 terabits per second! 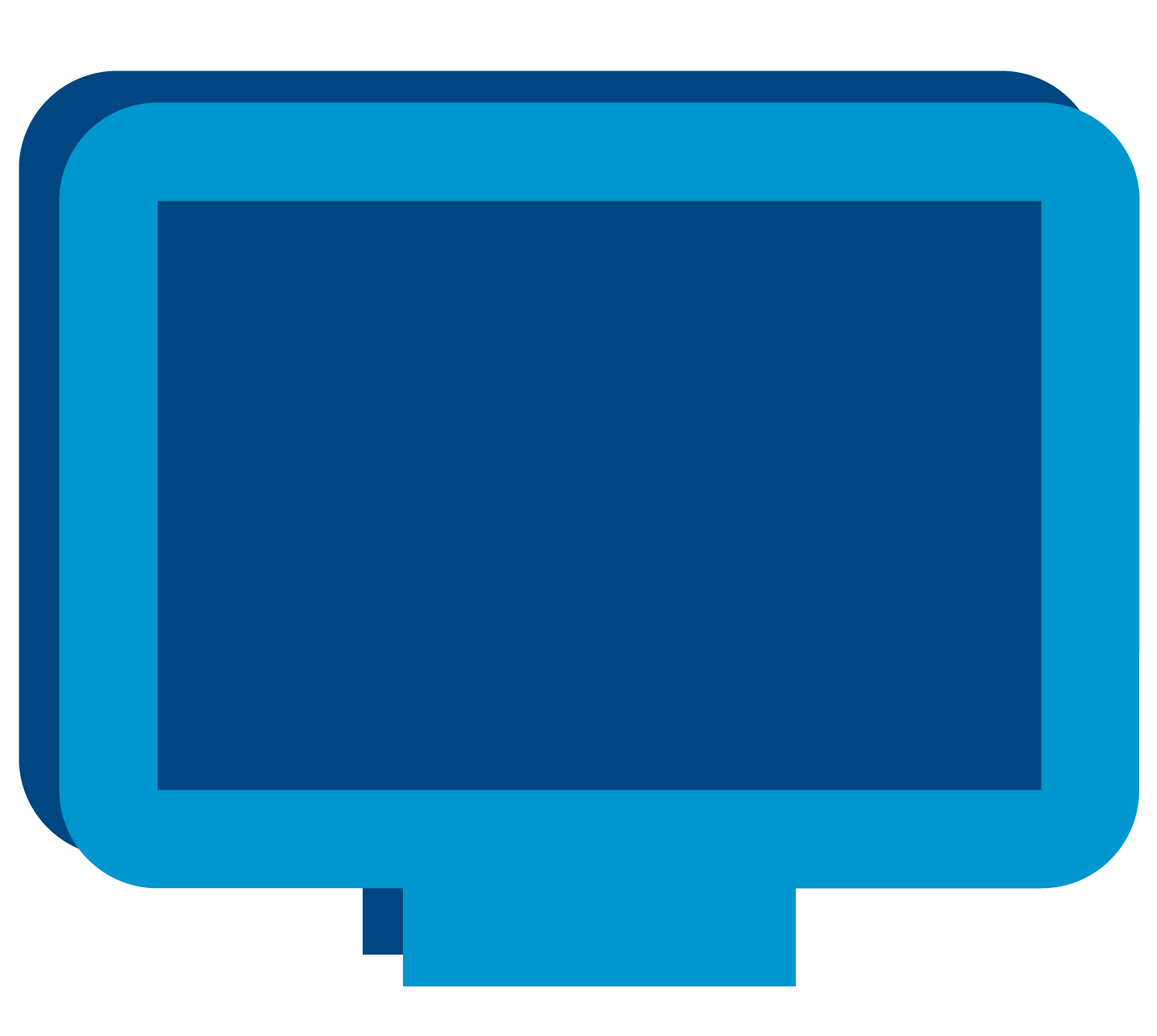 Vulcanexus SIMULATION provides an end-to-end development environment to model, program, and to simulate ROS 2 robots and their surroundings.

The user is offered a wide range of robots, sensors, actuators, objects and material, and can also import personal CAD models and set them up in indoor and outdoor interactive environments.

Based on a modern GUI, a physical engine and an OpenGL 3.3 rendering engine, Vulcanexus users are able to export their Webots simulation as movies, interactive HTML scenes and animations or stream them in any web browser.

Go to DOCUMENTATION Go to PROVIDER Go to PRODUCT 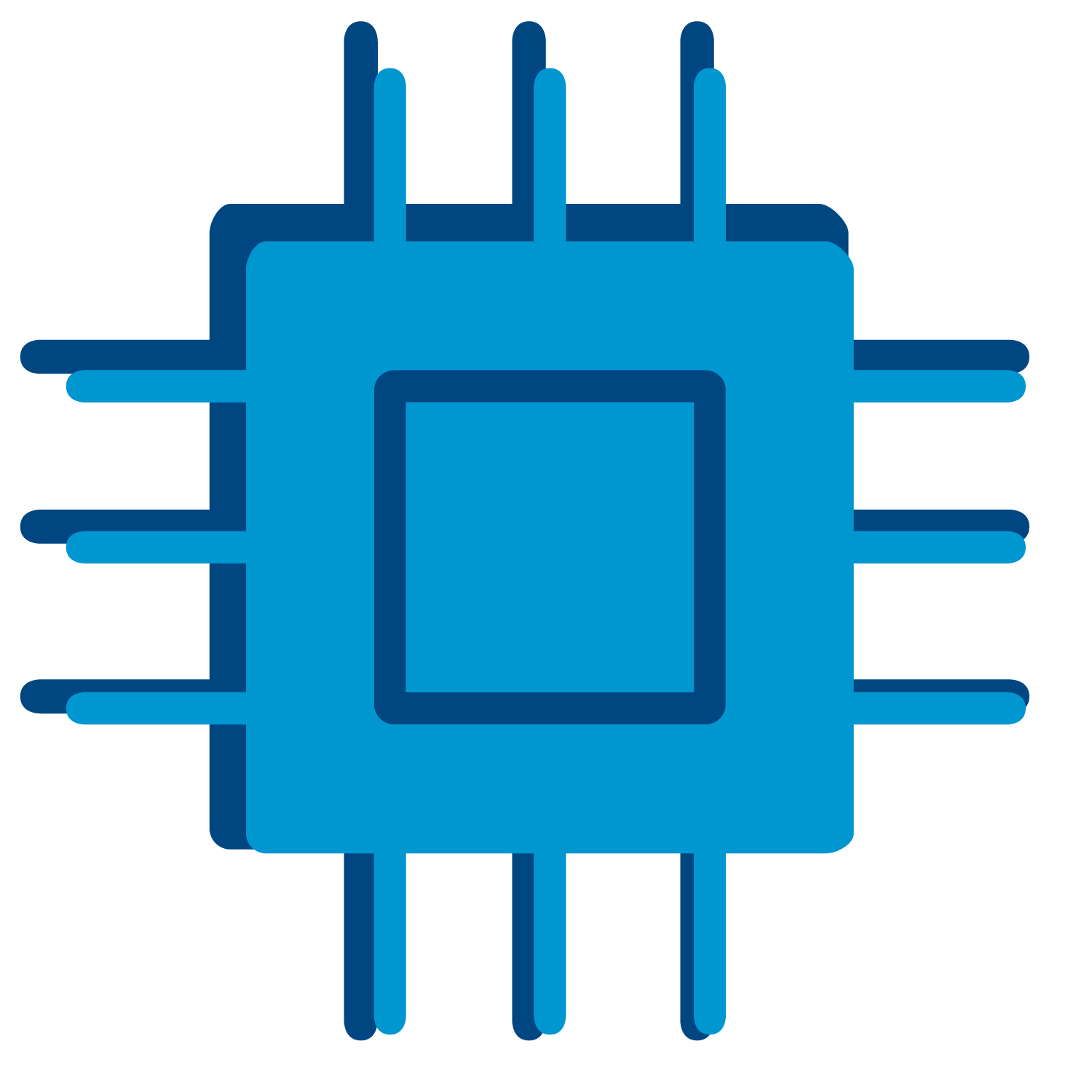 Learn how with these Vulcanexus MICRO tutorials.

The user benefits from:

Fun fact: micro-ROS gives ROS 2 systems unlimited communication options as it allows the users to define their own transport layer for their hardware components.

Go to TUTORIALS Go to DOCUMENTATION Go to PROVIDER: micro-ROS is the result of a EU funded project coordinated by eProsima.Go to PRODUCT

Still in doubt? Check out our frequently asked questions and the documentation!

Open source software stack for the development of robotic applications.